for the latest recipes and baking tips.

More often than not, things in the kitchen don’t turn out the way they planned — I’ll overestimate my multitasking abilities or underestimate the amount of time needed for something to thaw, bake, or chill.

Enter the happy accident that is this homemade taro paste. For a few weeks now, I had been jonesing for a popular taro coconut soup dessert commonly served at dim sum restaurants, called Sago Taro Soup. It’s a dessert soup typically served warm, and super creamy with a coconut milk soup base, flavored with chunks of taro and filled with mini tapioca balls. I’ve loved it ever since I was a kid, the combination of chewy tapioca and creamy taro has always been an addicting mix of contrasting textures that I loved to indulge in. Ever since moving back to LA this year, authentic Asian desserts have become less accessible, as most of them are located in San Gabriel Valley (we like to call it the “SGV”), which is annoyingly a 13-14 mile drive from West Hollywood, where we currently live.

Last weekend we decided to make the trek out to SGV to stock up on some Asian ingredients we had been missing in our cooking, and to my delight, they were selling packs of large pre-peeled taro root! I couldn’t help but snag a package, knowing I could make my favorite dim sum dessert with just a few ingredients.

The recipe is easy enough –

Well silly me decided it would be okay to rinse some dishes after I threw in the taro with the coconut milk. By the time I came back, which I swear wasn’t more than a minute later, my taro soup started to look more like taro fudge! I was so surprised, silly me to assume that a starch and sugar wouldn’t break down quickly in heat. But what I ended up with after a few more moments of stirring was a velvety looking taro paste, that tasted exactly like the fillings of the taro pastries at Asian bakeries like 85 Degrees and Kee Wah Bakery! What an incredible ingredient I just created that I can use for my next round of desserts or breads!

I learned a valuable lesson this week. Sometimes, I plan to get something accomplished one way but other times something better happens. What’s that saying, humans plan and God laughs?

An ingredient like taro paste has so many uses, you can make no-churn ice cream, filled brioche, or even use it to add a twist on brownies and blondies. As for me, I can eat this straight out of a bowl it’s so delicious! If you’ve never had taro, I would say it tastes very similarly to ube, the Filipino root fruit used in many Filipino desserts. Both have a sweet nutty flavor, and are used in Asian desserts all the time. However taro has a much lighter color compared to ube and a more subtle flavor. Taro root is really commonly found in Asian supermarkets or well stocked grocery stores. In Los Angeles, the Asian markets would include Mitsuwa, Nijiya, H-Mart, and 99 Ranch. In case you do come across taro root, I’m including the recipe I used to make the paste here. If you do make it, let me know how you end up utilizing this ingredient!

for your weekly recipe fix.

A butter lover and croissant enthusiast, I'm the creator, baker, and photographer behind Kitchen Daydreams. Here I share recipes inspired by my travels and baking tips because I believe everybody deserves a dose of indulgence every now and then! Learn More → 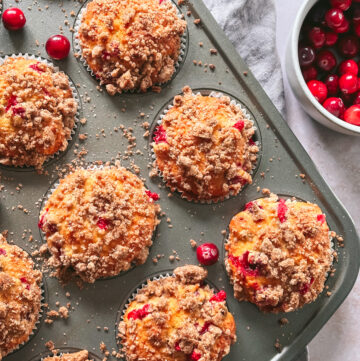 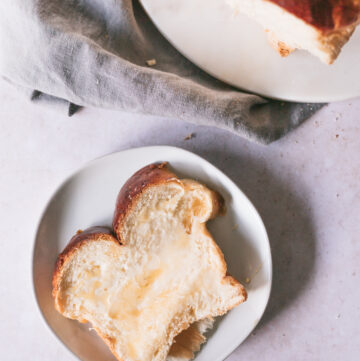 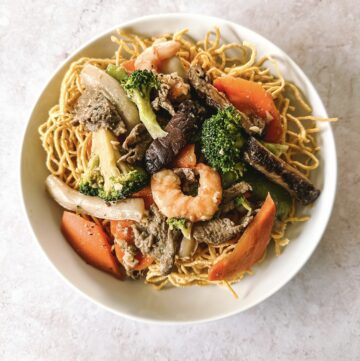 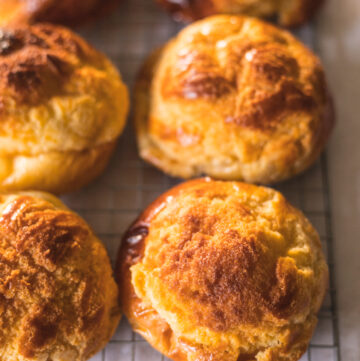 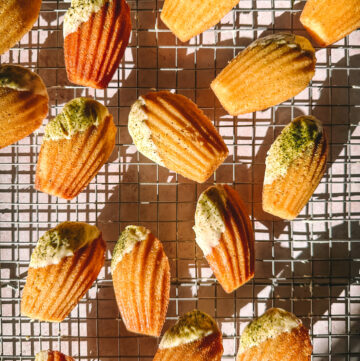 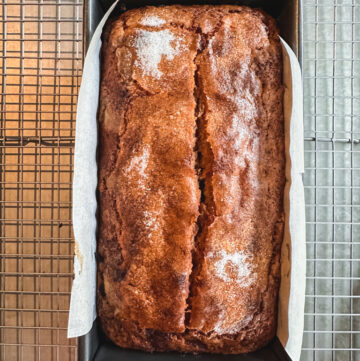 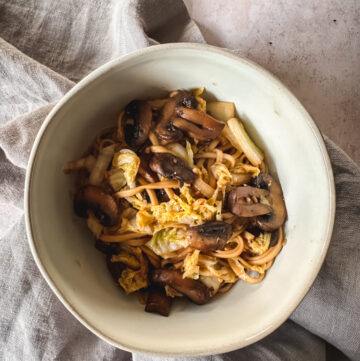 all this rainy California weather had me craving s

jumping on here to say hi hello 👋🏽 bc it’s

A butter lover and croissant enthusiast, I'm the creator, baker, and photographer behind Kitchen Daydreams. Here I share recipes inspired by my travels and baking tips because I believe everybody deserves a dose of indulgence every now and then! Learn More 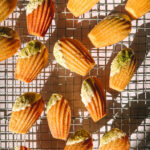 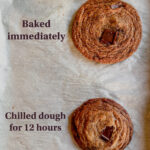 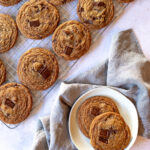